← more from
Mint Records
Get fresh music recommendations delivered to your inbox every Friday. 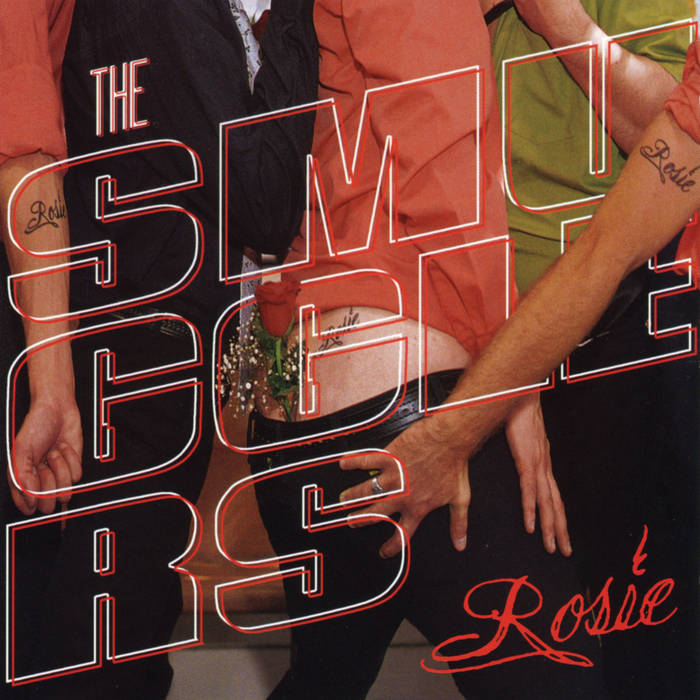 From the desk of Grant Lawrence:

"This was a really fun album to make, and weirdly, the first album we ever made in our hometown of Vancouver. We recorded it at Mushroom Studios over at 1234 West 6th Avenue on a scorching BC Day long weekend in the summer of 1999. It was quite the party with wild-man producer Kurt Bloch at the production helm. This also marked our first album with Graham Watson on the drums, our official replacement for Bryce Dunn, after a few years of desperate searching. We thought Rosie was poised for big things, but it didn't quite sell as many as Selling The Sizzle did four years earlier. Rosie did, however, get us around the world on an indie-world-tour that started in February 2000 and ended in February 2001: Canada, the USA, Europe, Japan, Australia and New Zealand. Hell of a time!"

Rose Melberg - co-lead vocals on "Rosie", back up vocals on "Someone"
Ford Pier - piano on "Rock Thy Neighbour" and "I'll Remember"
Kurt Bloch - tambourine on "Kings of the Party", "Booze Can"
Smugglers Anti-Gospel choir on "Rock Thy Neighbour" - Polly Argo, Megan Barnes, Toby Black, John Collins, Leora Kornfeld, Ska-T
Kepi Ghoulie - back up shouts on "Death at Disneyland"

Bandcamp Daily  your guide to the world of Bandcamp

Bonobo stops by to talk about his new record Fragments